Who are they? – Yamaha Pianos with Pete Townshend

Home > News  > Who are they? – Yamaha Pianos with Pete Townshend

28 Feb Who are they? – Yamaha Pianos with Pete Townshend

Posted at 19:22h in News by Kristian 0 Comments

Who are they? – Yamaha Pianos with Pete Townshend

As the lead guitarist and composer for The Who for over five decades, Pete Townshend is the driving force behind one of the most powerful, inventive and articulate bodies of work in rock and roll. Although known mainly as a guitarist, he is also an accomplished pianist and keyboard player and has a huge fondness for Yamaha pianos, having acquired an impressive fleet of the instruments over the years. His relationship with Yamaha instruments started with a six foot grand pianofor his London studio which, when moved to his home studio he fitted with MIDI outputs. He still owns this piano, citing that Yamaha pianos ‘improve with age’. Yamaha Pianos with Pete Townshend.

“Yamaha have been making pianos for over a century and have really brought the instrument into the new Millennium.” – Pete Townshend 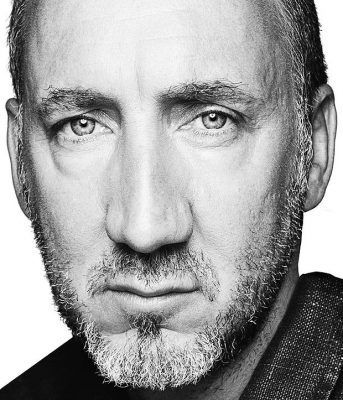 Pete’s second Yamaha was a Disklavier concert (9 foot) grand, which he selected because he wanted to simply use ‘only a piano’ to record his compositions. More recently Pete invested in a Yamaha AvantGrand for his acclaimed Grand Cru Studio.

One of his more recent Yamaha pianos is a C1 TransAcoustic, which is also used by his wife Rachel, a renowned orchestral composer and arranger who prefers an acoustic piano. He says TransAcoustic pianos are perfect for the 24/7 modern world, where we often live in smaller homes and need to be considerate of neighbours and families when practising. With this in mind, Pete’s most recent Yamaha piano is the CLP-685, part of the company’s renowned Clavinova line which is celebrating its 35th anniversary this year.