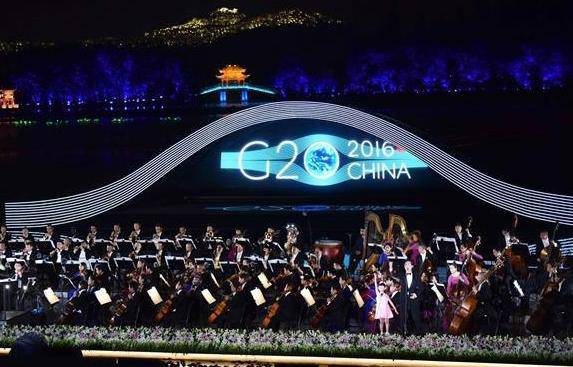 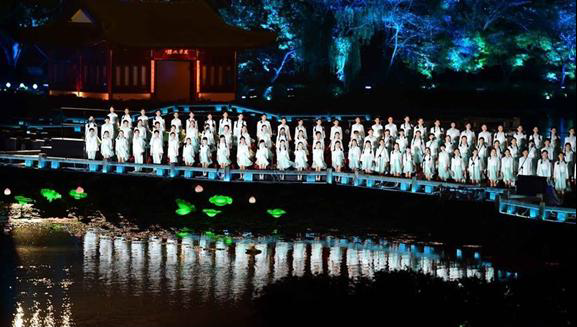 At the evening of September 4, a symphonic concert in West Lake of Hangzhou
was presented for these world leaders. 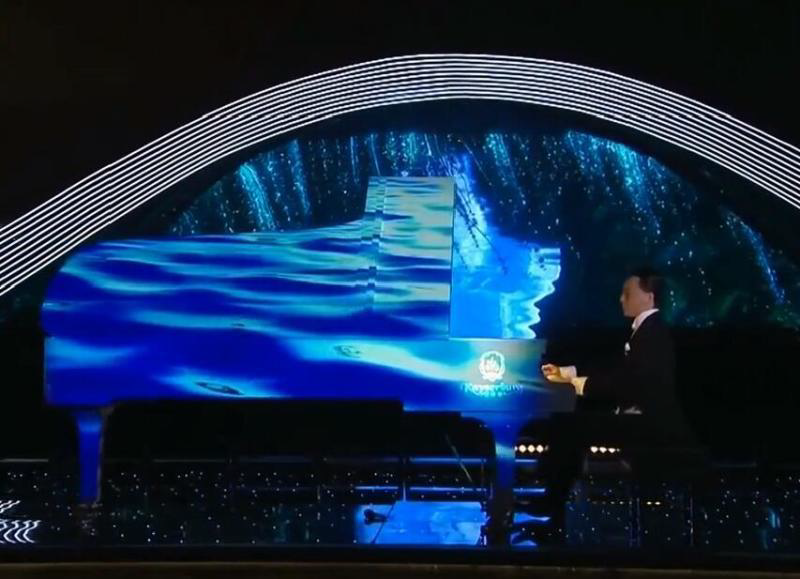 During the concert, Moon is shining on West Lake, an elegant white concert piano was played by the new generation of international pianist Wu Muye. The music like moonlight, match the picturesque West Lake, creating a song in painting and dream mood. 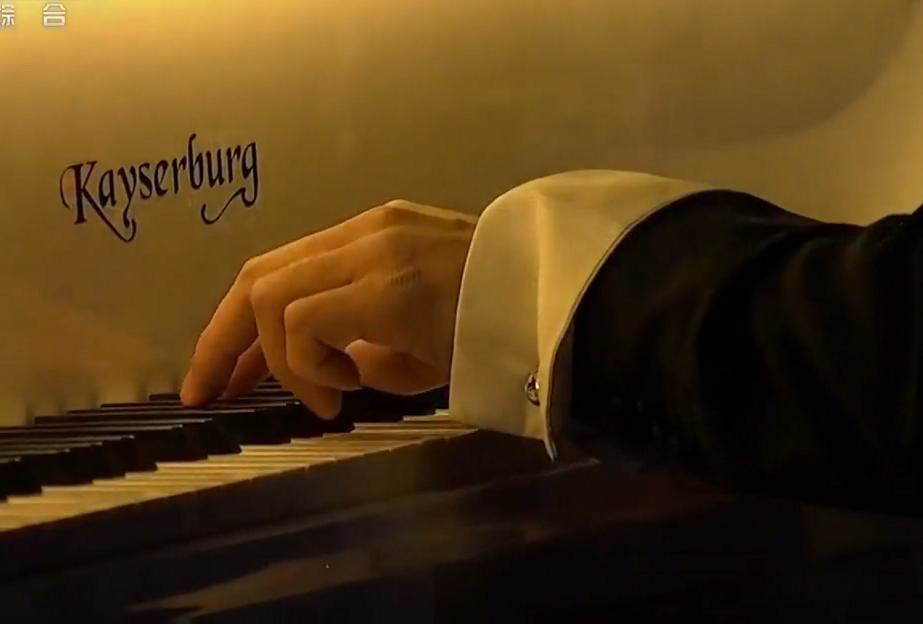 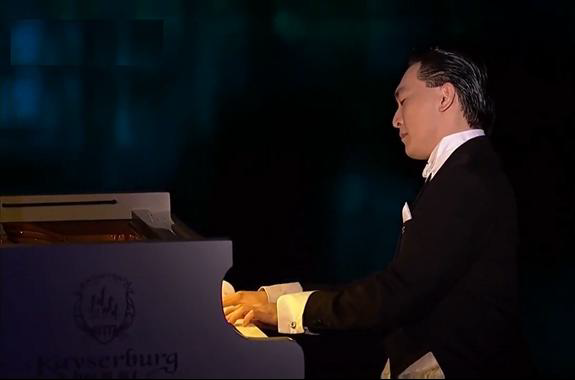 Pearl River Kayserburg concert piano with its vitality and expressive voice, has a perfect interpretation of Debussy’s famous “Moonlight”, integrated with the West Lake, presenting a unique music and vision for 20 countries leaders and foreign guests.

Secure online payments You are safe with us